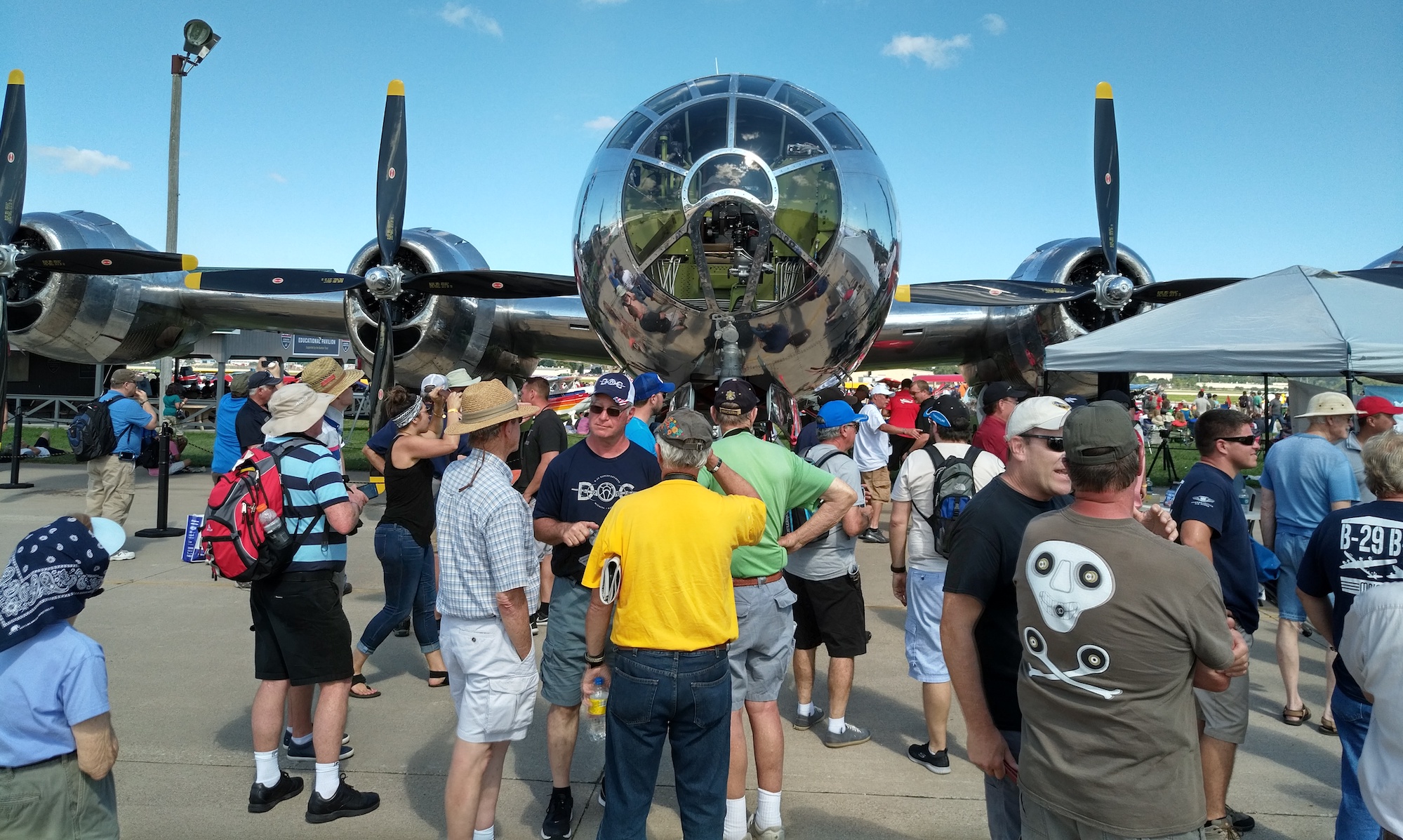 My name is David Earl – uu3.com is my personal blog.

My background is in broadcast television. In the nineteen-eighties I developed an on-board camera system small enough to provide live images from a jockey’s helmet or a racing motorcycle. The system was first used during the 1985 Assen TT – a round of the 500cc World Motorcycle Championship (now called MotoGP). It provided viewers with a rider’s eye view of the race from a camera mounted just behind the windshield of Randy Mamola’s factory entered Honda.

The ensuing publicity attracted the attention of Bernie Ecclestone who invited me to develop a miniature on-board camera that could be used for Formula One. First used during the 1985 Australian Grand Prix in Adelaide, on-board camera systems put viewers in the driver’s seat adding a new dimension to the live coverage of Formula One races.

Over the next decade, my company, TV2, provided broadcasters in over 50 countries with specialised facilities for the the live coverage of sporting and other events. These included the Whitbread Round the World Race (now known as theVolvo Ocean Race) and the America’s Cup, the latter winning the company a nomination for the coveted ‘Monitor Awards’.

The work of TV2 was not limited to major sporting events. The Company was also involved in news gathering and, on one occasion, supplied the microwave link used to transmit the first live images from inside the Kremilin, as part of CBS’s coverage of the Regan-Gorbachev Summit.